The Innovation platform for the food and drinks industry

The latest trends, success stories and skills to transform the food and drinks industry

Get inspired to move your business to the next level!

A complete agenda of networking activities

In this session, we explore are new substances called “novel ingredients” used to fortify certain foods with nutrients, such as phytosterols (plant sterols) but also new sources of food components such as oil rich in omega-3 fatty acids obtained from krill. Novel foods also include foods produced using new methods such as nanotechnology. 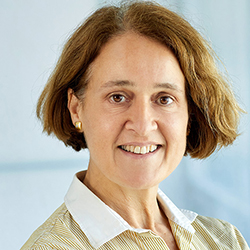 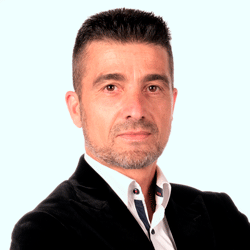 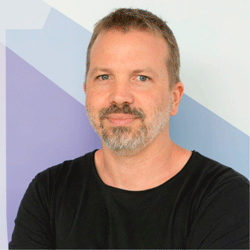 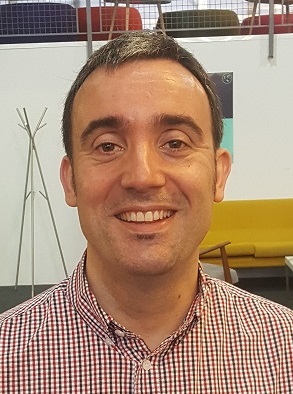